The diagram we showed in the last post was somewhat misleading. The concluding stage of creating a Metanorma AsciiDoc document looks more like this: 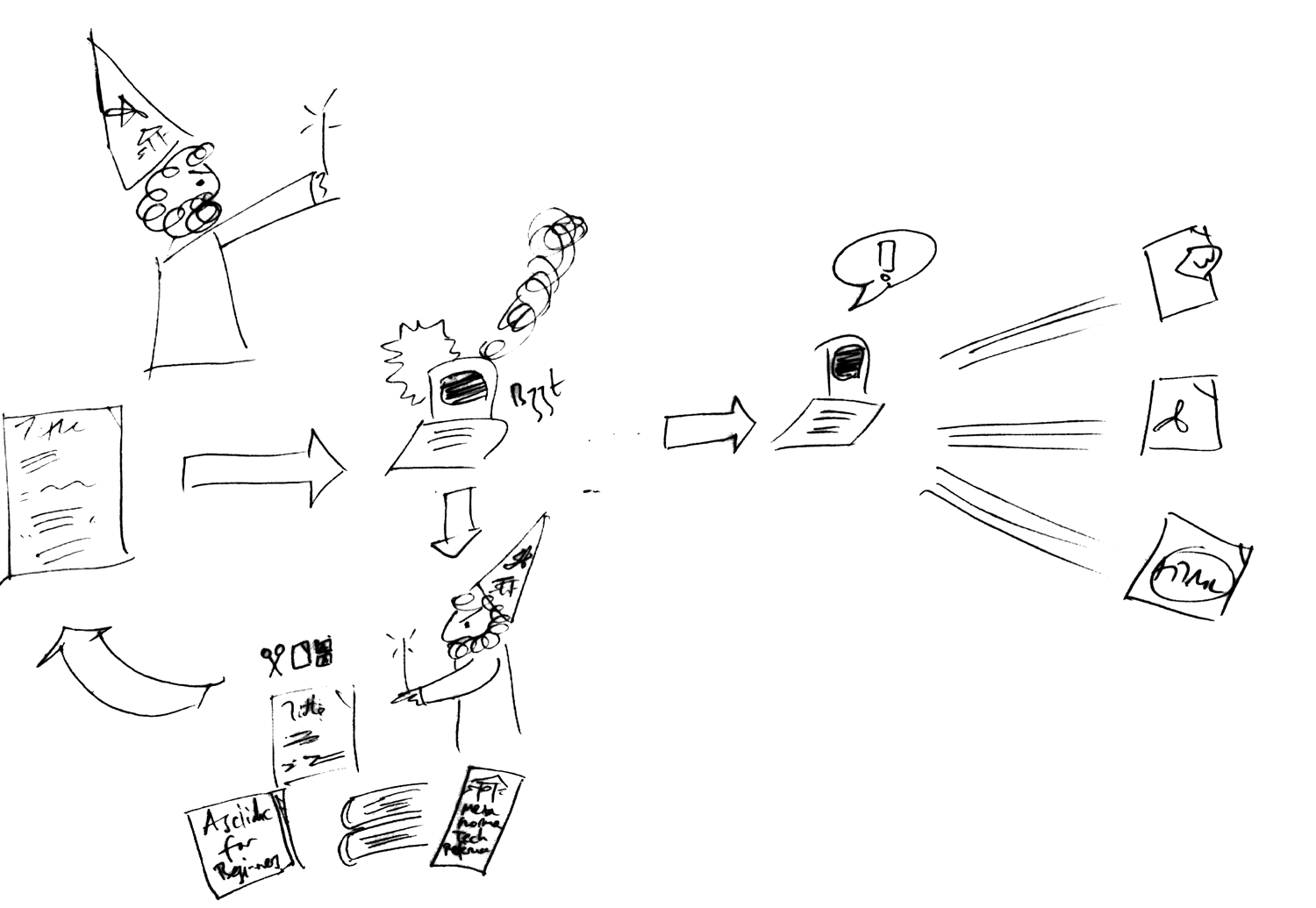 Figure 1. A more accurate depiction of the concluding stage of creating a Metanorma AsciiDoc document

If you’re doing anything moderately complicated, your document may not end up looking like what you expect. Even if your document is not that complicated, you may end up with an error in markup that causes Metanorma to complain, or to crash. And even if those things do not happen, the syntax of the document you have authored may violate the requirements of the standard body, as captured in the formal grammar used inside Metanorma.

To deal with this, you need to run Metanorma over your AsciiDoc input frequently, as you build up its content and markup, so you can narrow down where anything went wrong to what you have updated most recently. If that doesn’t work in narrowing it down, you need to cut the document into smaller and smaller pieces, until you have identified the bit of the document causing the problem. By gradually building up the document, and testing it as you go, you can prevent unpleasant surprises later on.

The fix depends on what has gone wrong, of course; some of the first things to be careful of are:

AsciiDoc has three levels of markup:

AsciiDoc keeps these three levels distinct. You can’t have italics markup span across two blocks, for example. (As we saw, bad things can happen to some inline markup if it even spans across two lines.) A block cannot contain another block; that’s why there needs to be a blank line between a paragraph and a list (although lists can have multiple levels of nesting.) And every block is meant to be contained in a section — except for blocks before the first section header, which defines a section of its own (the preamble, in typical AsciiDoc terms; Metanorma uses it as the foreword).

We have seen that the document can have attributes, defined in the document header. Sections and blocks can also have attributes; they are indicated by a line contained in square brackets before the section header or block, which contains the attribute values. Blocks can also have captions (a line preceded by period/full stop). Those two features are why a normal line of text can’t start with an open square bracket or dot. And both blocks and sections can have an anchor, included in double square brackets: that is the identifier used to cross-reference the block or section from elsewhere in the text.

For example, the following is a Metanorma AsciiDoc table:

The first line is the anchor for the table: if you want to refer to the table from elsewhere in the document, you will use the Metanorma AsciiDoc inline markup for cross-references, <<tableD-1>>. The third line is a caption for the table. Rendering Metanorma will automatically replace the anchor and caption with an auto-numbered caption for the table (e.g. Table 3. Repeatability and reproducibility of husked rice yield); if you add a table before this table and regenerate the Metanorma outputs, the caption number will automatically update. More critically, the cross-reference to that table will be automatically replaced with an auto-numbered reference, such as Table 3, which again will be updated automatically if you insert more tables beforehand.

The second line is a set of attributes of the table; they include an attribute on how each column will be text aligned (first left-aligned, the remainder center-aligned), followed by a Metanorma-specific attribute, indicating that there are two header rows in the table. (typical AsciiDoc only supports one.)

The table itself, as is typical of blocks, has a starting delimiter, |===, indicating where this particular block starts, and a matching end delimiter, |===, both on a separate line. Between the two delimiters, there is table-specific markup: as you can guess, | indicates a new cell, while 4+ indicates that the following cell spans four columns, and .2+ that the following cell spans two rows.

The following is how a bibliography may be marked up:

Again, the first line is a cross-reference anchor, and the third line is a title (although this time it is a heading, and a caption, because this is a section and not a block.)

The second line contains attributes, including the style attribute bibliography, indicating what kind of a section this is. The style attribute is critical for the sections that need it: in this case, the triple bracket notation used to define references is only processed if it is contained in a section with a bibliography style attribute. There is no distinct delimiter for sections — or rather, the heading is what delimits the start of the section, and the next heading (or end of document) delimits its end.

This information will help you go back over the document you are marking up, and give it the structure it needs to make sense as a standards document.