We have already seen headings used inside a document to mark up sections. Standards documents have an expected structure of sections, and these need to be marked up rigorously in order for a document to comply. This means that you will need to go back over the headings you have marked up, and add further information to make them the right kind of section; either by adding style attributes, or by ensuring the heading wording complies with what is expected.

You have gone over all the sections in the document, refined their markup, and tested with Metanorma rendering to make sure that the sections, at least, make sense. The next step is to go back over and mark up all blocks.

The following are the types of block supported in Metanorma:

Go back over the document and insert markup for each block that isn’t a simple paragraph. The details of how each different block type works in Metanorma AsciiDoc are given in the Asciidoctor user manual (as we do not tire from telling), and any Metanorma extensions and adjustments are documented in the Metanorma documentation:

The final stage of refining AsciiDoc markup is to focus on inline markup, within the bounds of the block. We have already seen formatting marks such as bold, italics, and monospace.

We have also seen the use of anchors, as an entity to be cross-referenced ([[anchor]], on its own line), and of internal cross-references, which reference an anchor (<<anchor>>); the text of both is generated automatically, and is auto-numbered. Anything that can be considered a cross-reference should be, so that the numbering of those references can be handled automatically; you will need to sweep through the document, to identify all such instances.

URLs are handled by a macro, consisting of a recognizable URL, followed optionally (without space) by square brackets containing the text to be hyperlinked; e.g.:

Footnotes are also a macro, consisting of the text footnote:[], with the text of the footnote contained within the brackets. Metanorma AsciiDoc does not permit footnotes spanning more than one paragraph, so the contents of the footnote are expected to be a single line contained within the brackets. The footnote macro is also expected to be preceded by punctuation, although it is recognized as is, and can also be delimited by a preceding {blank} (which in Asciidoctor AsciiDoc is simply empty text; blank headers are also indicated by equals signs followed by {blank}).

In either case, the document attribute :stem: must be present in the document header, for such AsciiMath expressions to be recognized at all. The input AsciiMath will be converted to MathML and Open Office XML (for Word) downstream.

That is enough to get you started with marking up Metanorma AsciiDoc. You’re best placed to build up from simple structures to more complex, reading the available documentation, and looking at other existing samples of Metanorma; all Metanorma gems include sample documents, as well as snippets of Metanorma AsciiDoc used in internal tests (under the spec/asciidoctor directory of each gem.)

And if you get stuck, you can also ask your friendly neighborhood wizard, care of info@ribose.com, or by raising an issue on GitHub on the repository of your Metanorma flavor’s gem. 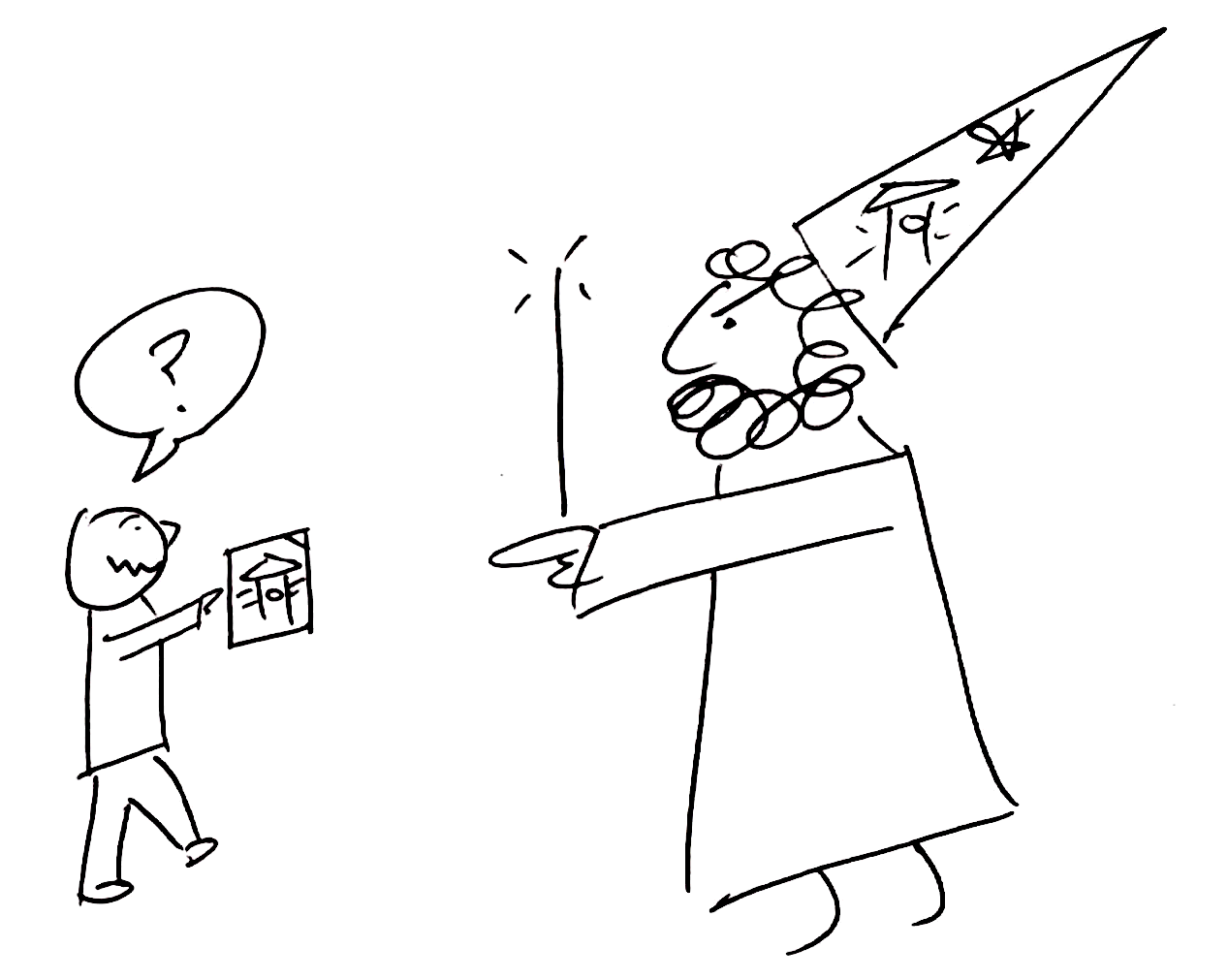 Figure 1. The author, trying to pass as a friendly neighborhood wizard